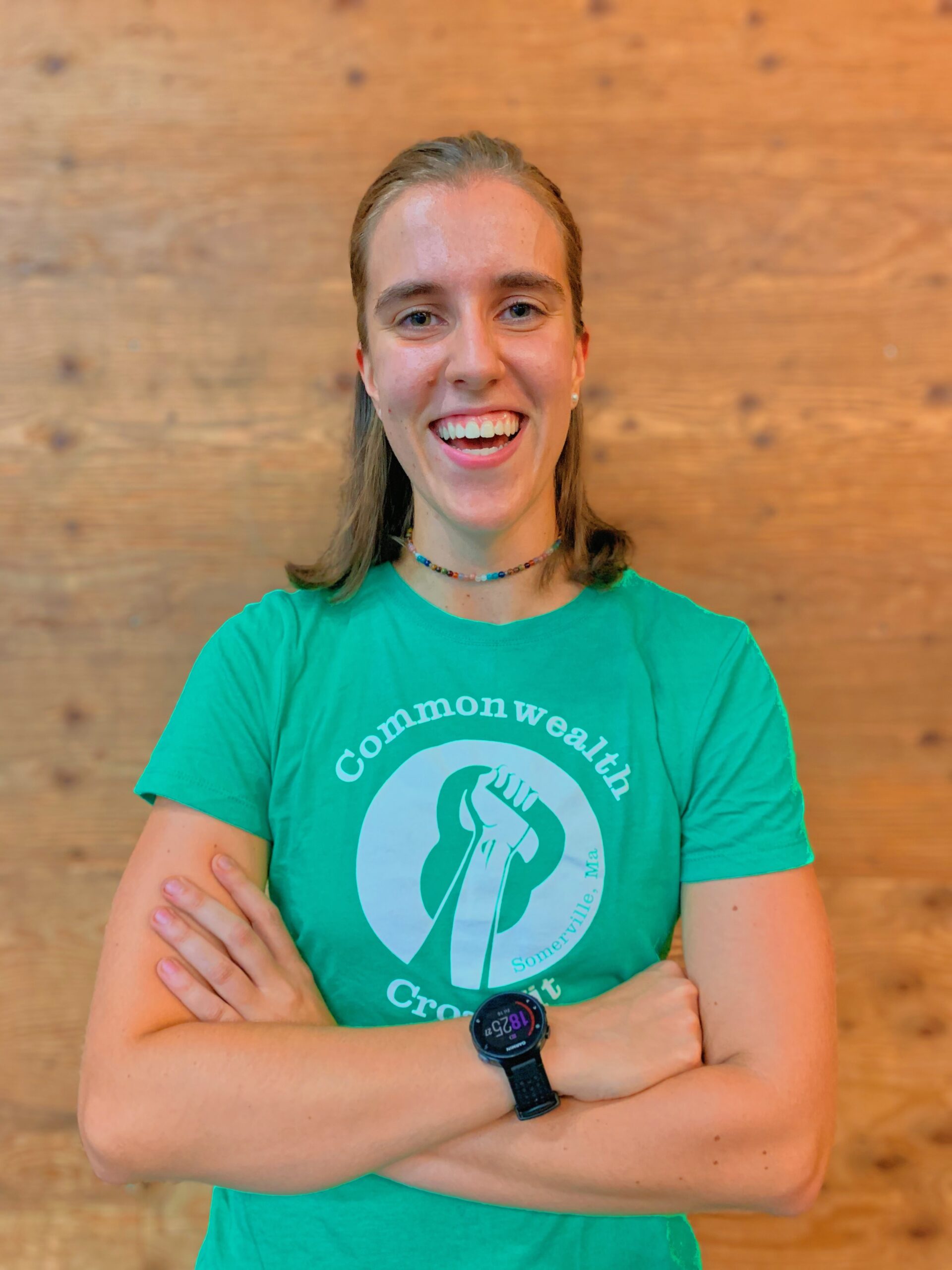 Sofia grew up playing every sport under the sun and eventually turned to endurance sports after a handful of injuries. She began rowing competitively in high school and continued briefly at University of Michigan. Sofi became obsessed with the camaraderie and intensity of Crossfit after trying a free drop in class. She now has a year between college graduation and starting Army flight school in Alabama and wanted to fill that time doing what she loves most…so she got her CF-L1 and started coaching! If you ever manage to catch her outside the gym it will most likely be at Fenway Park or somewhere in the White Mountains.  In addition to her coaching work and military future, Sofi works as an EMT.